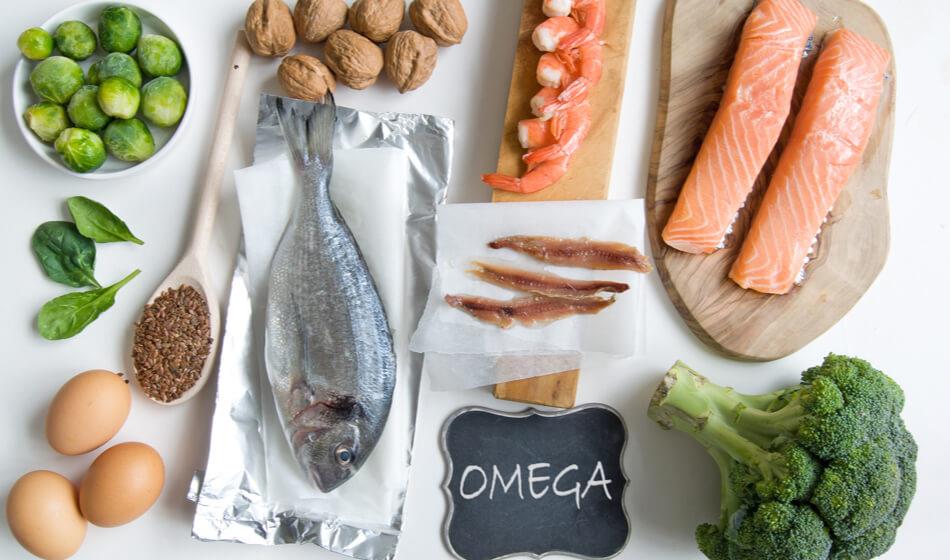 The king of all psilocybin ceremonies! The extended psiloflora ceremony is more than just a psychedelic ceremony. It offers multiple healing flowers and plants that works well together with psilocybin mushrooms or magic truffles.

Read here more about the healing power of passion flower

What is the extended psiloflora ceremony?

During the extended psiloflora ceremony we use even more
consciousness-changing plants to make the experience even more special.
The synergy of these flowers/plants is carefully chosen and can be
adjusted based on what we deem necessary for you. The complementary
ingredients give them trip a euphoric and soothing character while the
psychedelic effects are very visual. Also, the build-up of psychedelic
effects is slow in the beginning so that you can get used to the
psychedelic state.

The extended psiloflora ceremony consists of several drinking moments
during the first two hours of the ceremony. The first tea is soothing
and very slightly psychedelic. The last tea is the psilocybin tea and we
have supplemented it with vitamins and minerals. The first really good
psychedelic effects start after two hours and last for about 6 to 8
hours while the peak lasts about 2 hours.

For whom is it suitable?

See below our advice for suitability to participate in the truffle and/or psiloflora ceremonies.

The reasons to participate in an extended psiloflora ceremony vary,
with the reduction of depression, anxiety and burn-out being the most
often said. Other reasons are self-development, spirituality and
curiosity. What we do know for sure is that whatever reason is mentioned
beforehand, something always happens that gives it trip a therapeutic
character.

There are a number of medications, physical and psychological
conditions that do not go well with psychedelics or other natural
products that we use. The contraindications for the extended psiloflora
ceremony are more extensive than just the truffle ceremony and are the
following.

These are the physical contraindications:

Below are the spiritual contraindications:

The following medication should be phased out in consultation with the person prescribing it to you and may not be used one month before the psilohuasca ceremony until 7 days after the ceremony:

The following medication should not be taken during the 3 days before and 2 days after psilohuasca intake:

Do not take any of the following drugs at least 7 days before the psiloflora ceremony and 3 days after the ceremony:

Alcohol should also be avoided during the 7 days before and 3 days
after the ceremony. Other types of drugs and addictive substances should
also not be taken or used.

In the 3 days to 2 days after the psiloflora ceremony you should
avoid food with a high tyramine content. So it concerns the following
foods:

Eat as little processed food as possible and always go for the
freshest products. Preparing your own food from fresh products is much
healthier in more ways than one and will contribute to an overall
improvement in your (mental) health.

On the day of the ceremony

Read more about our locations by using the links below.

At home and on location

Circle of power in Rijsbergen