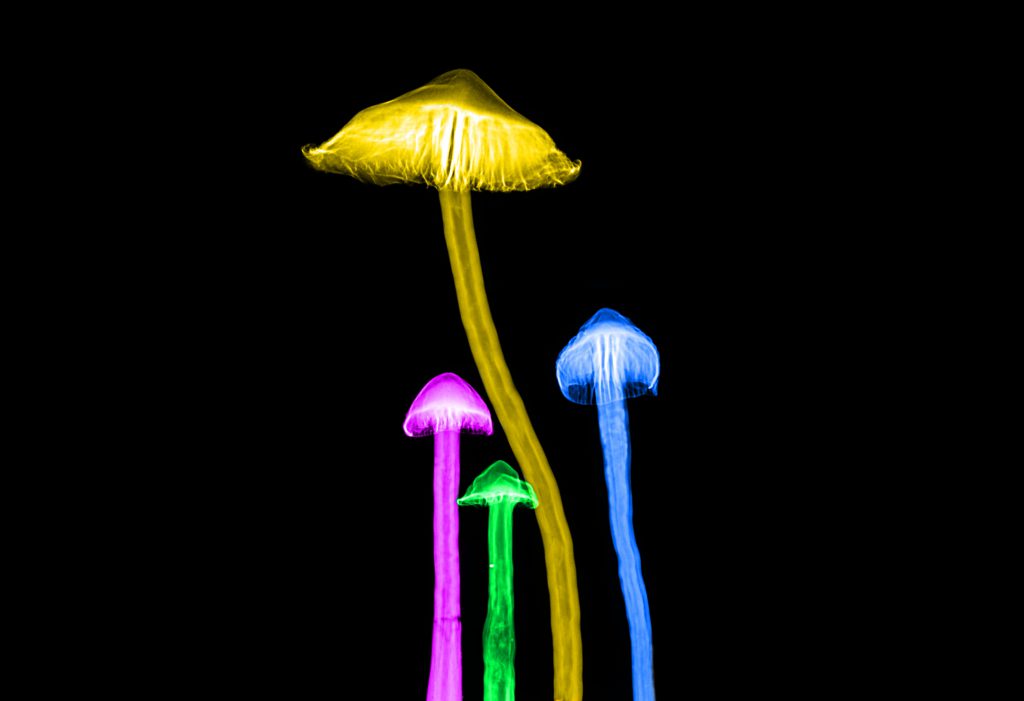 Magic mushroom ceremony and the legal status in the Netherlands

Where in the Netherlands can you go for psilocybin magic mushroom/truffle ceremonies?

There are a few companies hosting the truffle ceremonies. Triptherapie is one of them and focuses slightly more on the therapeutic potential of a truffle ceremony. That’s why the organise individual sessions including personal advice about your health and how to get the mos of your truffle ceremony. Group events takes place in Schiedam nearbij Rotterdam and The Hague. It’s a 45 minute drive from the airport Schiphol. The individual sessions can take place in Shiedam or anywhere in the Netherlands (your AirBNB or Hotelroom).

Use the following link to learn more about the services.